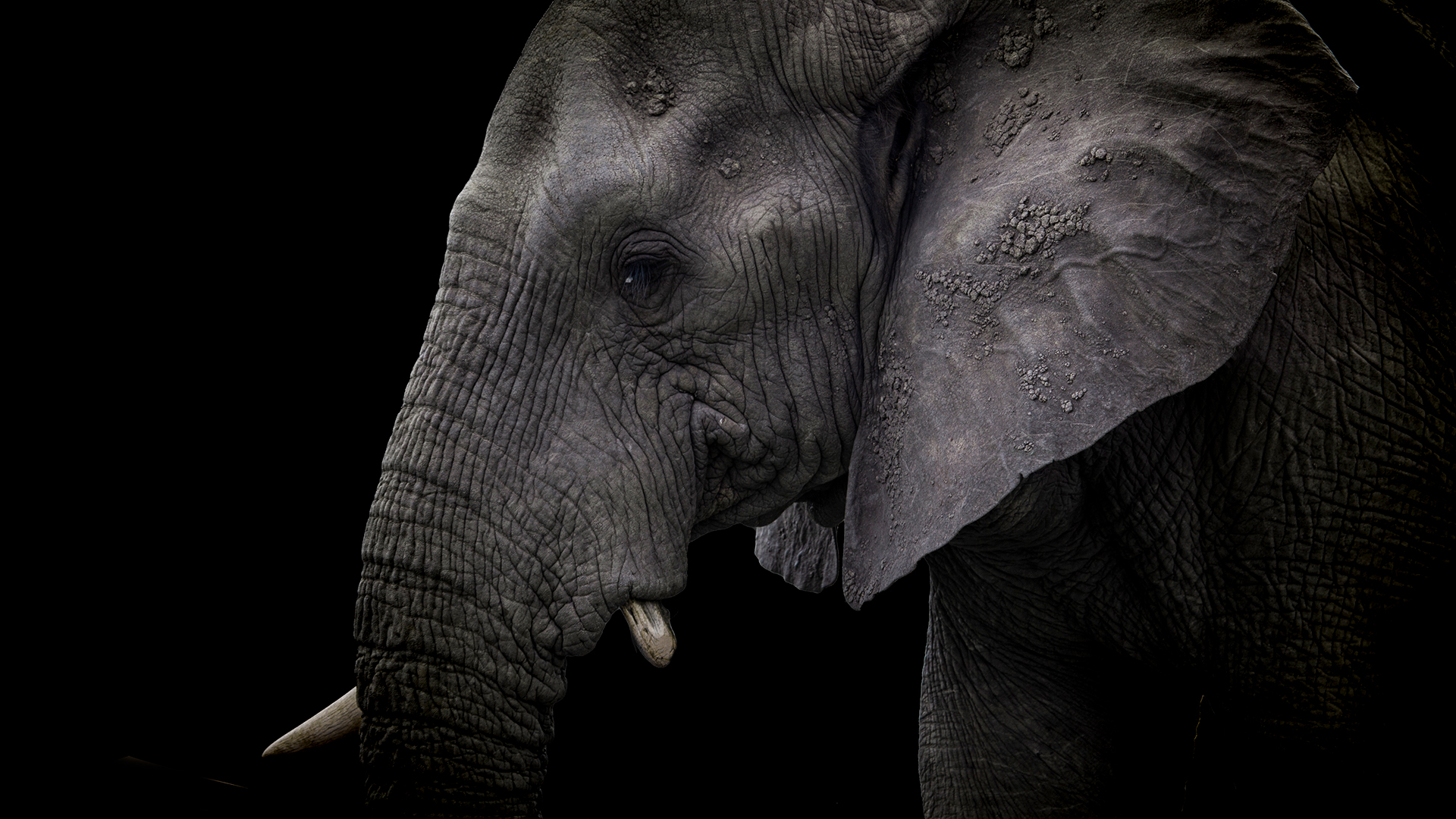 By SafariPlains12th Aug 2020No Comments

World Elephant Day is celebrated every year on 12 August to raise awareness on the plight of African elephants (Loxodonta africana) from the numerous threats that they face.  On the African continent, the elephant population has dropped by more than 111,000 elephants in just the span of a decade. However, in South Africa, rigorous and collaborative conservation practices in national parks and private game reserves have grown the elephant population from just 120 individuals in 1920 to over 24,000 individuals at more than 80 isolated locations to date.

The animal whose ears resemble the shape of our continent has faced constant persecution and threat due to human activity. The early 20th century was an era of the colossal slaughter of African Elephants around the continent for the once-lucrative—and legal—industry of ivory trade. In fact, in 1990, the African Elephant was listed under Appendix I (the most endangered species list) by the Convention on International Trade in Endangered Species of Wild Fauna and Flora (CITES). South Africa’s elephant population, though significantly higher than most of the continent, had its own issues. Overpopulation of elephants in the Kruger National Park resulted in the practice of culling elephants to ensure that the Kruger population of elephants remained at around 7,000 in 1967. As human-wildlife conflict due to economic development, urbanisation, and habitat loss increased, the metapopulation of elephants in the country was in constant threat. 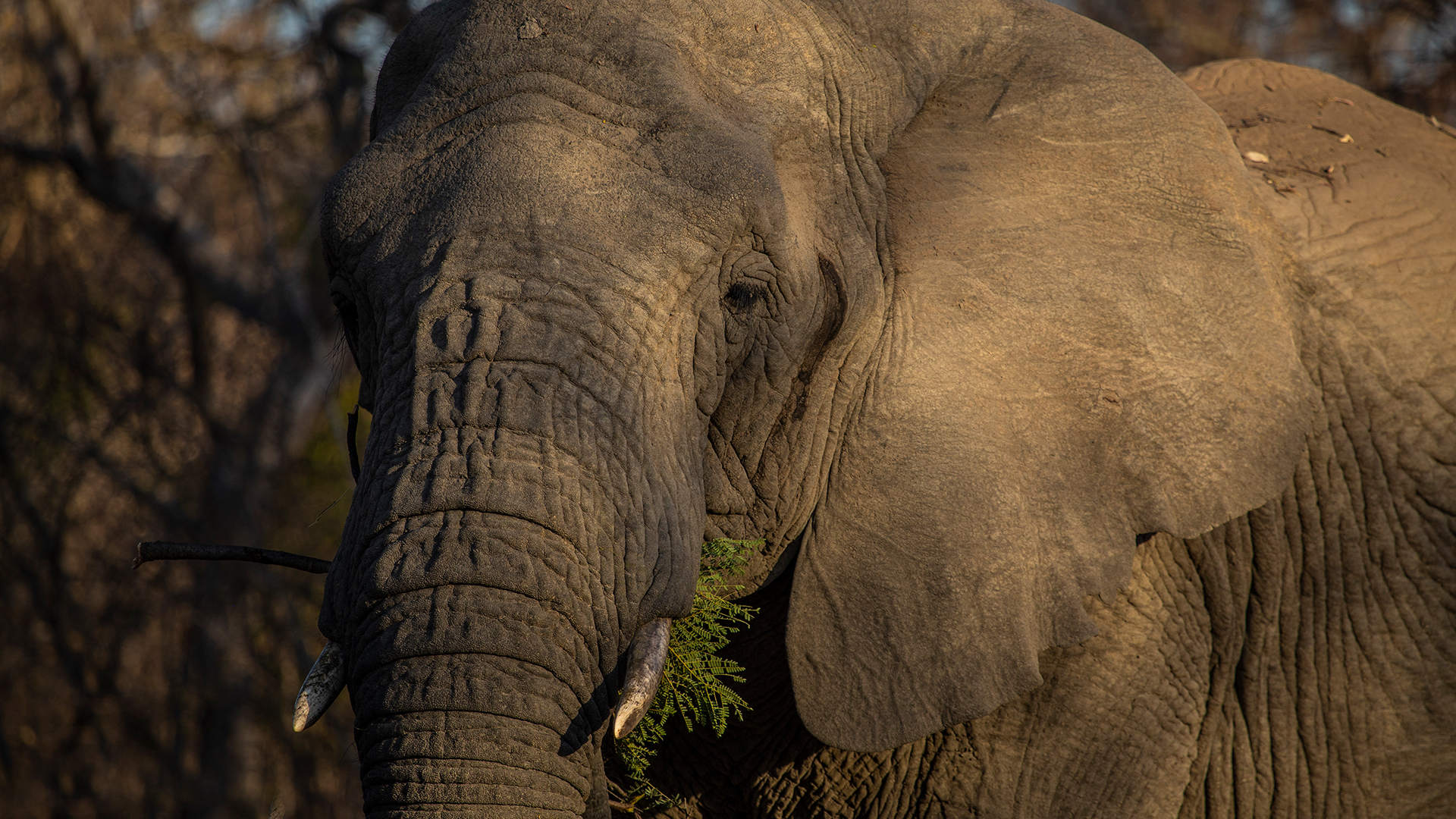 However, during the period of 1979 to 2001, more than 800 elephants were translocated from national parks to more than 58 fenced reserves in South Africa including the Greater Mabula Game Reserve. These translocations were supported by the legislative framework enacted by the now-amended National Environment Management Act of 1998: Protected Areas Act No. 57 of 2003, that provides the legal basis for elephant management in South Africa. The intricate and rigorous nature of the Act stipulates all management activities, including population control, sustainable use of natural resources within protected areas, benefits to local communities, and community involvement in the planning process to reduce human-wildlife conflict. Through these efforts, the metapopulation of elephants has now grown to more than 24,000 strong today. 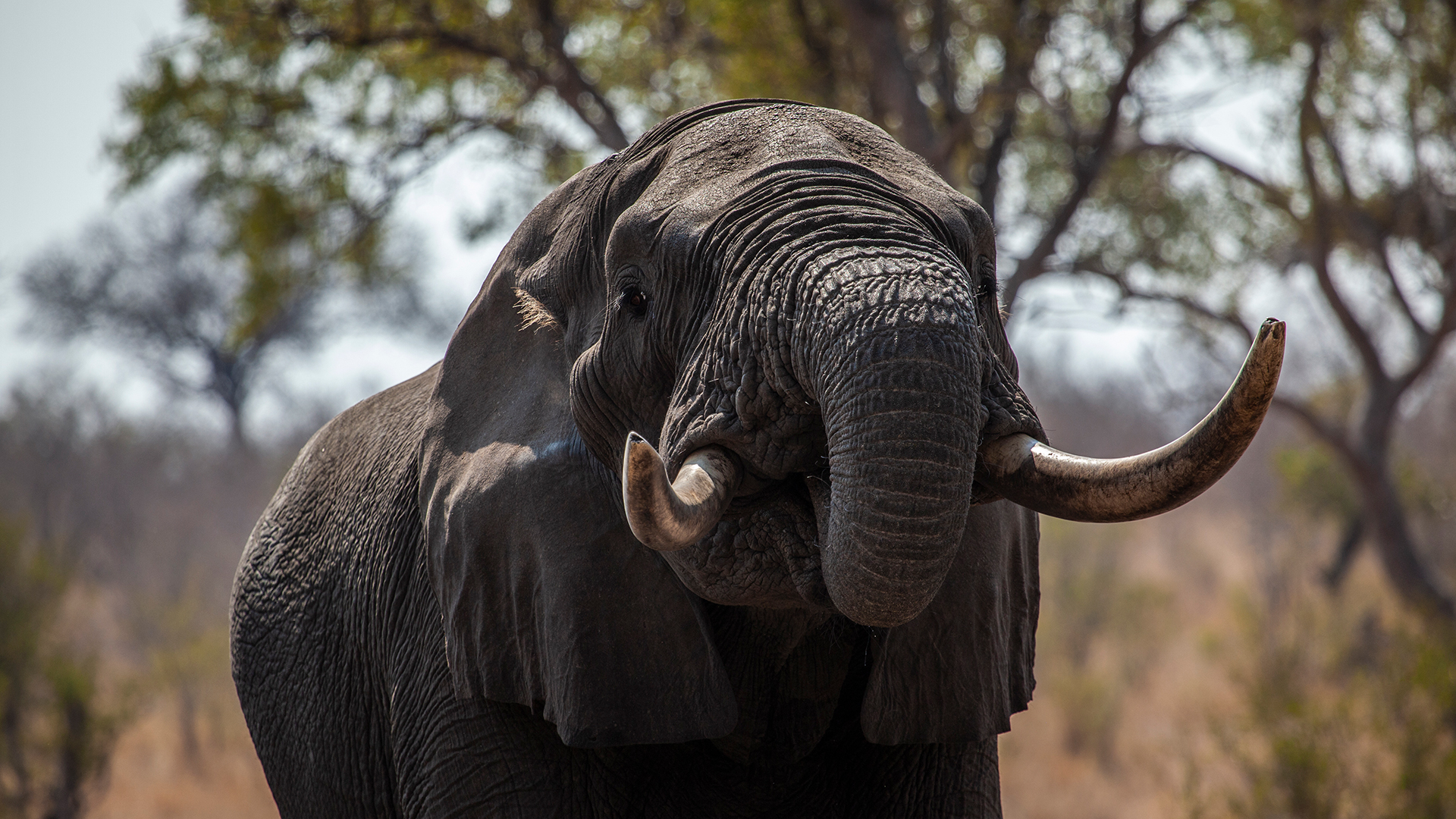 South Africa stands out as a pioneer of effective and sustainable management of elephant populations due its high level of technical capacity. More than 200 ongoing research projects are currently underway around the country to understand a wide range of ecological issues. Our very own elephants of the Greater Mabula Game Reserve were introduced in 1992 as a group of six orphaned juvenile elephants from the Kruger National Park’s annual culling operations. The four cows that make up the herd came from different family groups and were aged between five and eleven years. Today, we are proud to be a host site for extensive research on the behaviour of these unique elephants, with notable published studies done on the impact of human activity on the stress levels of micro-populations of elephants. 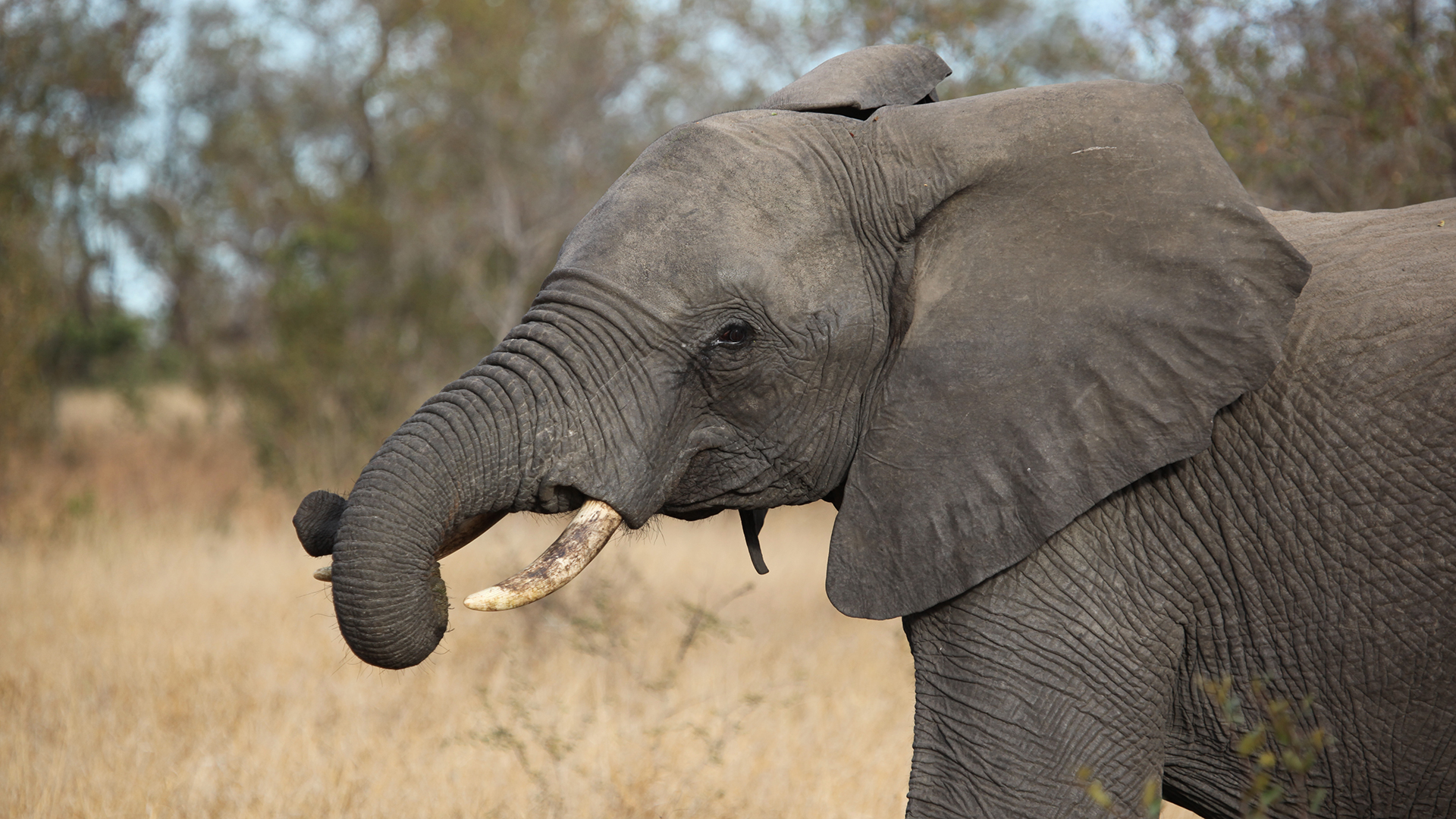 In fact, the efforts of repopulating elephants in the country have been so successful that conservationists are now faced with the issues of “overpopulation”. The control of expanding elephant populations in South Africa remains a controversial topic. On one hand, it is believed that high densities of elephants have resulted in habitat change, the destruction of flora and subsequent destruction of food sources for several endemic faunas, and the loss of trees as well as woodlands. On the other hand, the long-term consequences on changes to vegetation and its impacts on species richness and other aspects of biodiversity have not been explored in great depth. Furthermore, elephants play a vital role in most ecosystems: they enhance biodiversity by allowing grasses and herbs to grow in densely wooded areas, they disperse and help with the germination of countless tree and plant species, and they are a fundamental part in the mineral recycling of the soil.

The long-term conservation of elephants in South Africa remains in the creation and preservation of protected areas to allow the species to thrive. It is for this reason that supporting the industry for sustainable ecotourism is more vital than any. As the country begins to lift from lockdown and we are rewarded with the ability to travel once again, there is a strong sense that we must do so in a way that is ethical and that creates positive change in our society. 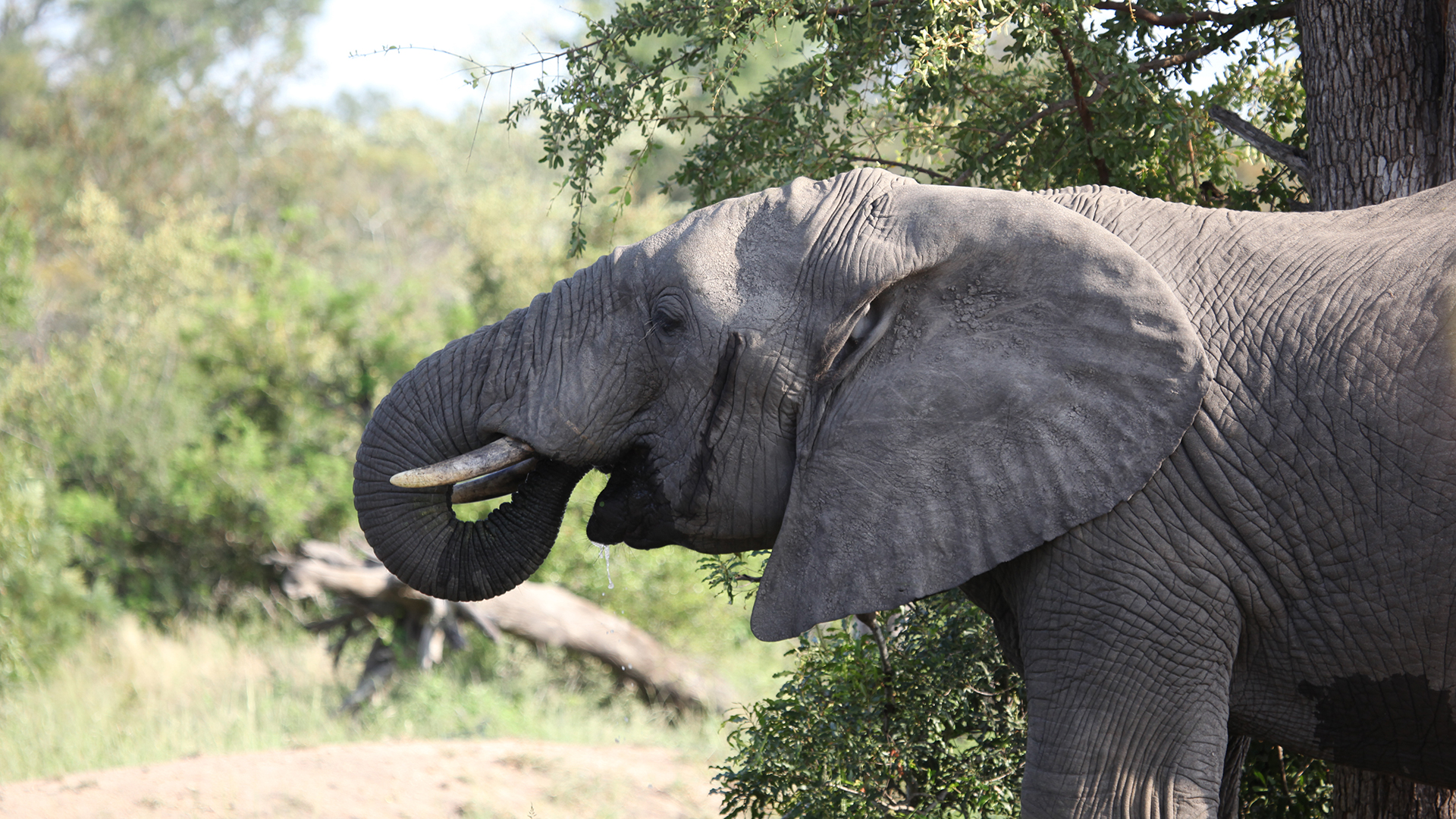 The Safari Plains team would like to reassure our guests that their time spent with us directly helps to protect Africa’s legacy. When you visit our home once again and witness the breath-taking magnificence of an African elephant, you will be able to rest assured that we are doing our bit to safeguard these nostalgic moments for future generations to come. 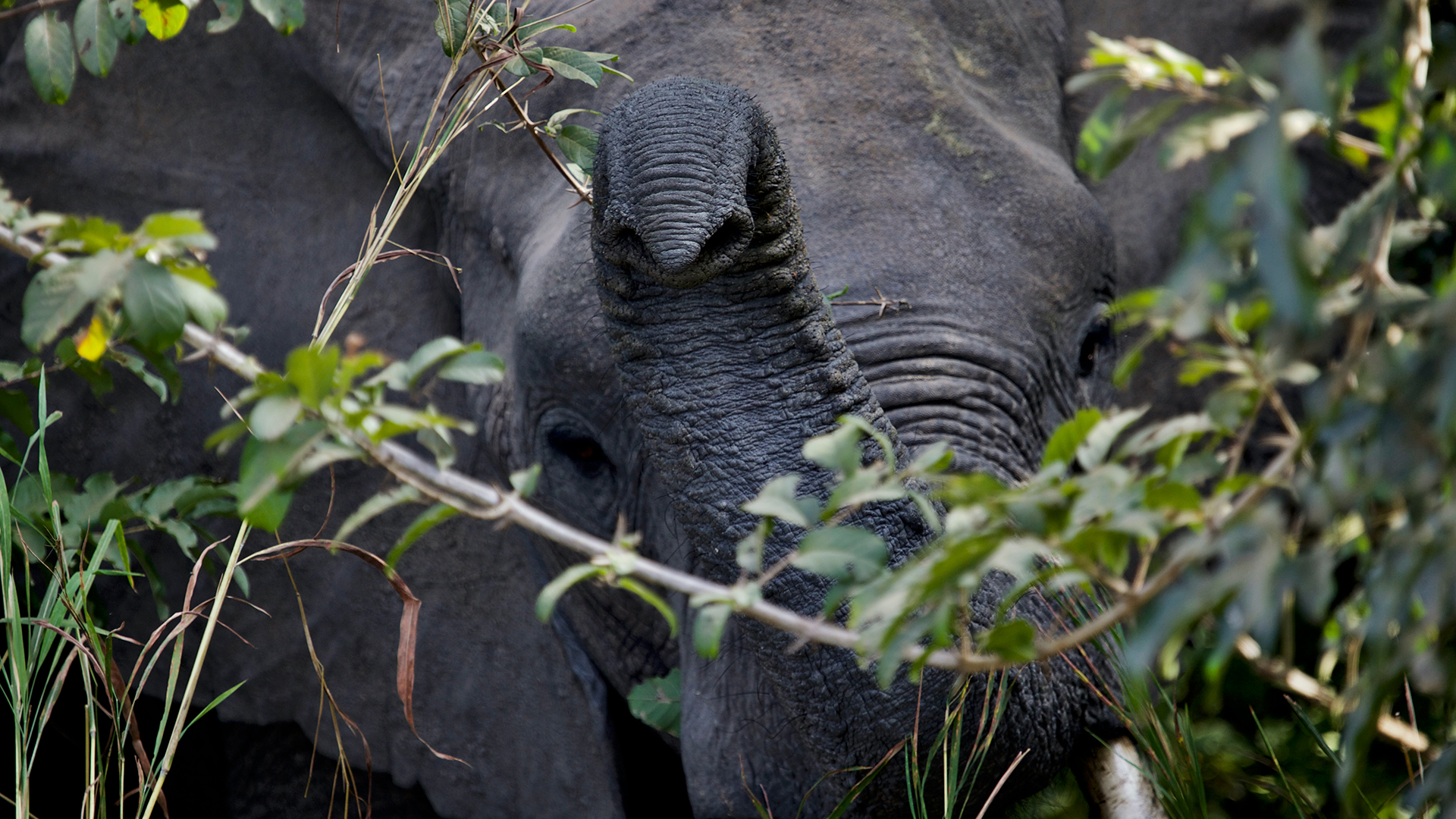