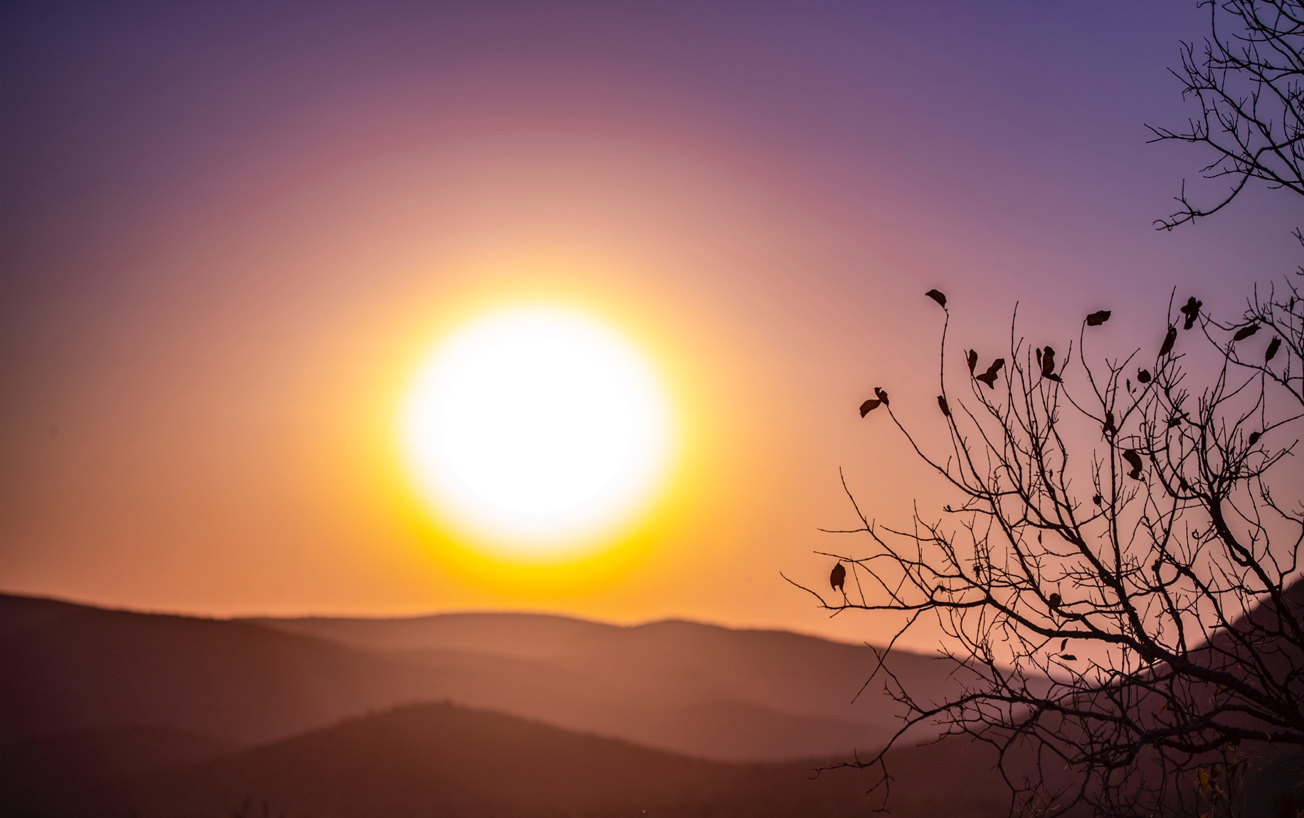 By SafariPlains22nd Sep 2021No Comments

Mabula Game Reserve is home to a historical site known as Elephant Hill that was once occupied by the Sotho-Tswana people around 1,800 years ago during the South African Iron Age. The Iron Age was marked by the development of iron tools and weapons that were used in the tribal conflicts that had begun to emerge across the country as humans transitioned from nomadic beings to occupying permanent territories.

Between 1815 and 1840, there was a period of mass warfare and widespread chaos among the indigenous ethnic communities in Southern Africa. As King Shaka of the Zulu Kingdom continued to conquer territory in South Africa, other tribal communities consolidated their territories and joined the race to take over new territories in order to protect the future of their tribes. The competition over resources was intensified as colonial powers continued to grow in the region during this time. This conflict was particularly heightened amongst the Sotho–Tswana peoples as various ethnic enclaves competed over establishing their own territories. This period was known as “Mfecane”/“Difaqane”, which means “crushing, forced dispersal, forced migration”.

In the Waterberg region, the Mfecane period was marked with the tactical use of the mountainous nature of the area, coupled with the technology of the Iron Age, to be used in warfare. One such site is at our very own Elephant Getaway Hill. The remnants of the stonewalled site show that Elephant Hill was surrounded at all sides by a circular stonewall. The rocky and impenetrable nature of the area ensured that the combatants would be able to spot any intruder whilst remaining hidden behind the walls. There was also ample access to water as there is evidence of a stream that used to run down the side of the hill eons ago. These elements created an almost-invincible barricade that would have been advantageous to anyone who made use of Elephant Getaway Hill.

Today, visitors to the site will be able to experience a fragment of the way of life during this war-tone era of South African history. Hidden beneath the untouched Euphorbias lay the traces of a forgotten time in history. Visitors to the site will be able to search around for any remnants of pottery, clay items, and iron tools that may have been left behind. It certainly entails an experience that will be etched into the minds of our guests as a postcard of the past. 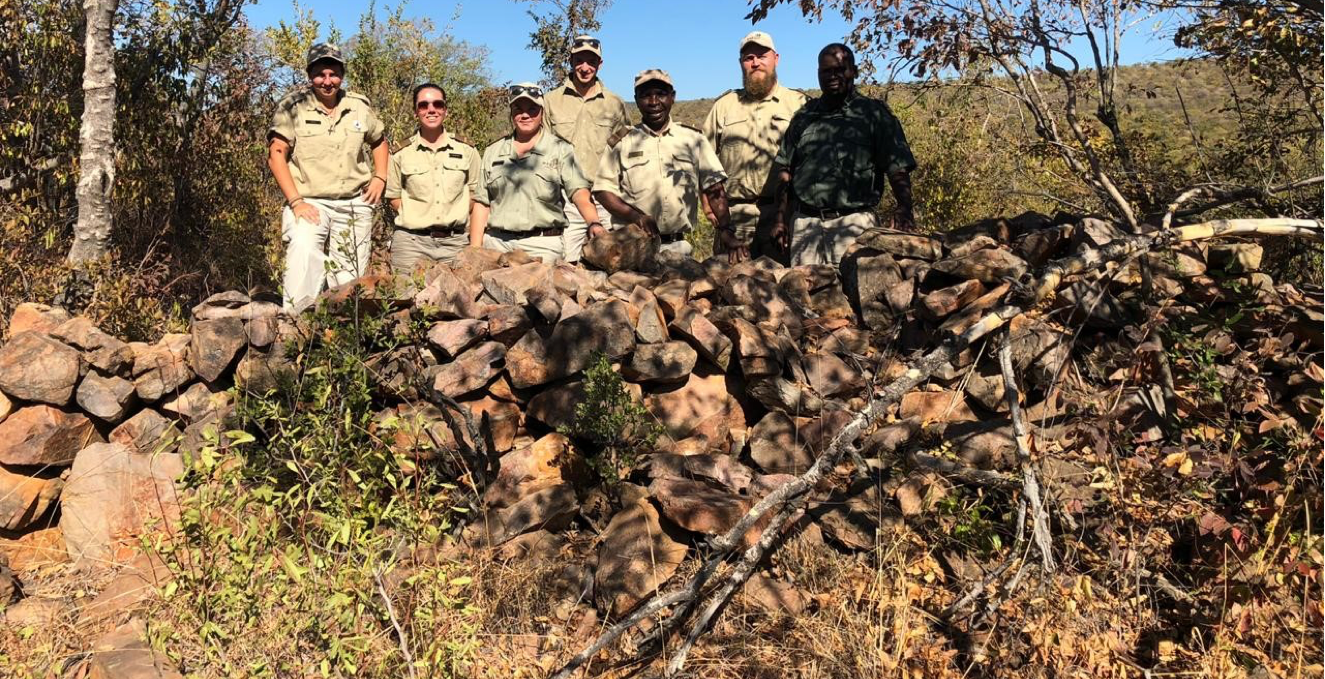